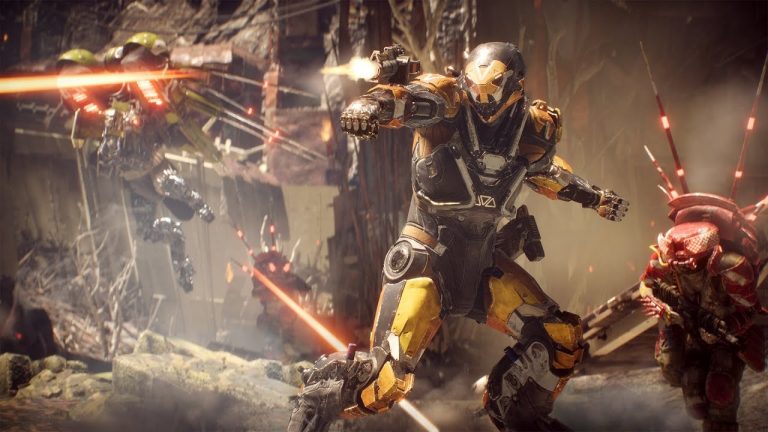 FOV sliders have been added to the PC version of the game. The options include: 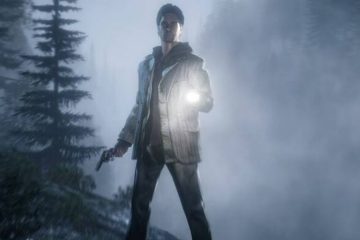 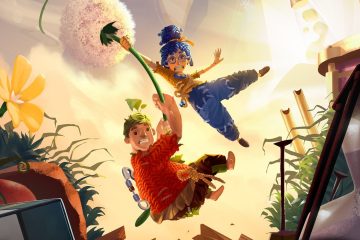 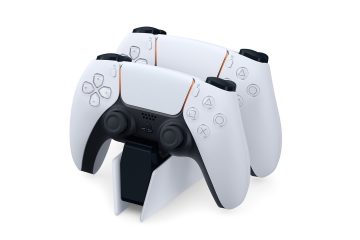 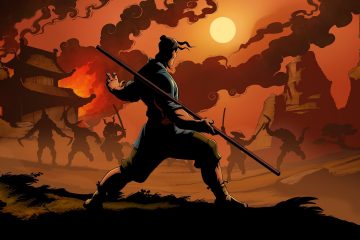