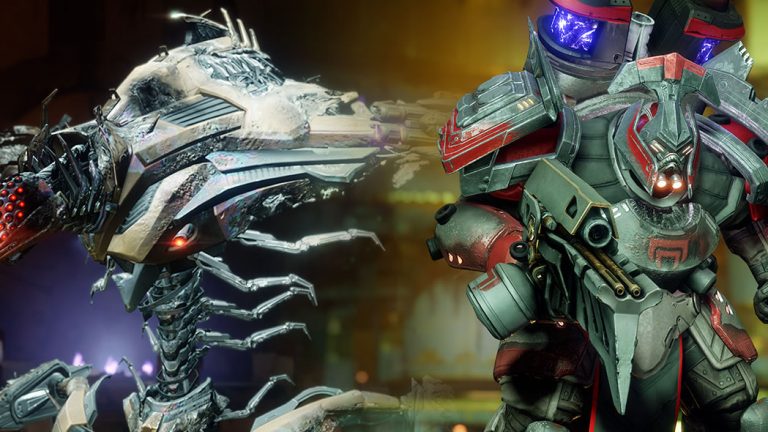 Developer Insight: The goal is to ensure these modifiers are noticeable, but when Guardians advance their Power and stats, they can notice themselves overcoming the debuffs.